On so many levels … Jeesh, where to start.  Ok … my hot flashes have taken it up a notch.  Yep, we are at NIGHT SWEATS now … Praise Sweet BABY JESUS – let us pray there aren’t too many more power-up levels beyond this … Star-Fighter here we come.

But, this current level of female HELL-ON-EARTH has me sleeping like the peaceful dead – only to come awake as my body sweats from the inside out and I have this ULTRA-NEXT-LEVEL-DURAN-DURAN/MEETS-DAVID-BOWIE/MEETS-BLADE … 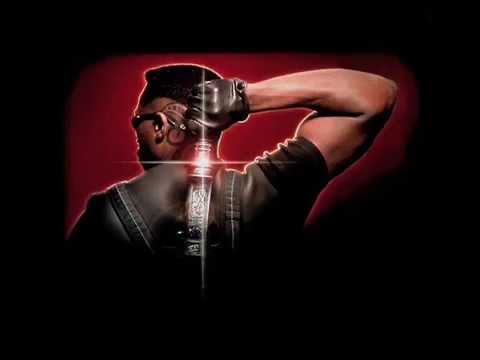 ummm, that’s BLADE I, II, and Blade III … All in my previously slumbering body … TO BEAT TO THE DRUMS OF MY OWN PULSE REACKING HAVOC ON MYSELF – AS IT IS TOO DANG HARD AND TOO DAMN FAST.  And then, the sweat GOD’S descend upon us.  SHHHHhhhhhh – we’re still sleeping …  BUT NO … That Blade music TECHNO POP is jumping … OM MY GOSH – I have sweat glands behind my ears, and on the insides of my knees, AND –  on the outsides of my EYELIDS  … WTF?!?

These new night sweats are apparently some kind of MASSIVE inner battle, because they leave me EXHAUSTED – once my own heart rate slows to something less audible … and then I go back to sleeping like the dead!!!  And, I do!!!

I don’t even know what to pray for … So, I sleep … Sixteen hours last night, like the DEAD!

MOVING ON … because, really what else can we do???

We’ve been making stuff on the potter’s wheel.  It’s not as INNATE as I felt it should be.  Truth be told, DH has better skill than I do, but … I like to think that my end-objects are ARTIER … Well, sure it’s a word.  More art-like …

Holy COW – we have GOT TO FIGURE THIS NEXT LEVEL HORMONE bizness OUT!!!

Category: Uncategorized Tags: are you kidding me?, BLADE movies, dang!!!!, holy cow, hormones, menopause, moving on, no one can do this, potters wheel, pottery, sleeping like the dead, sweet baby jesus, WHAT?!?